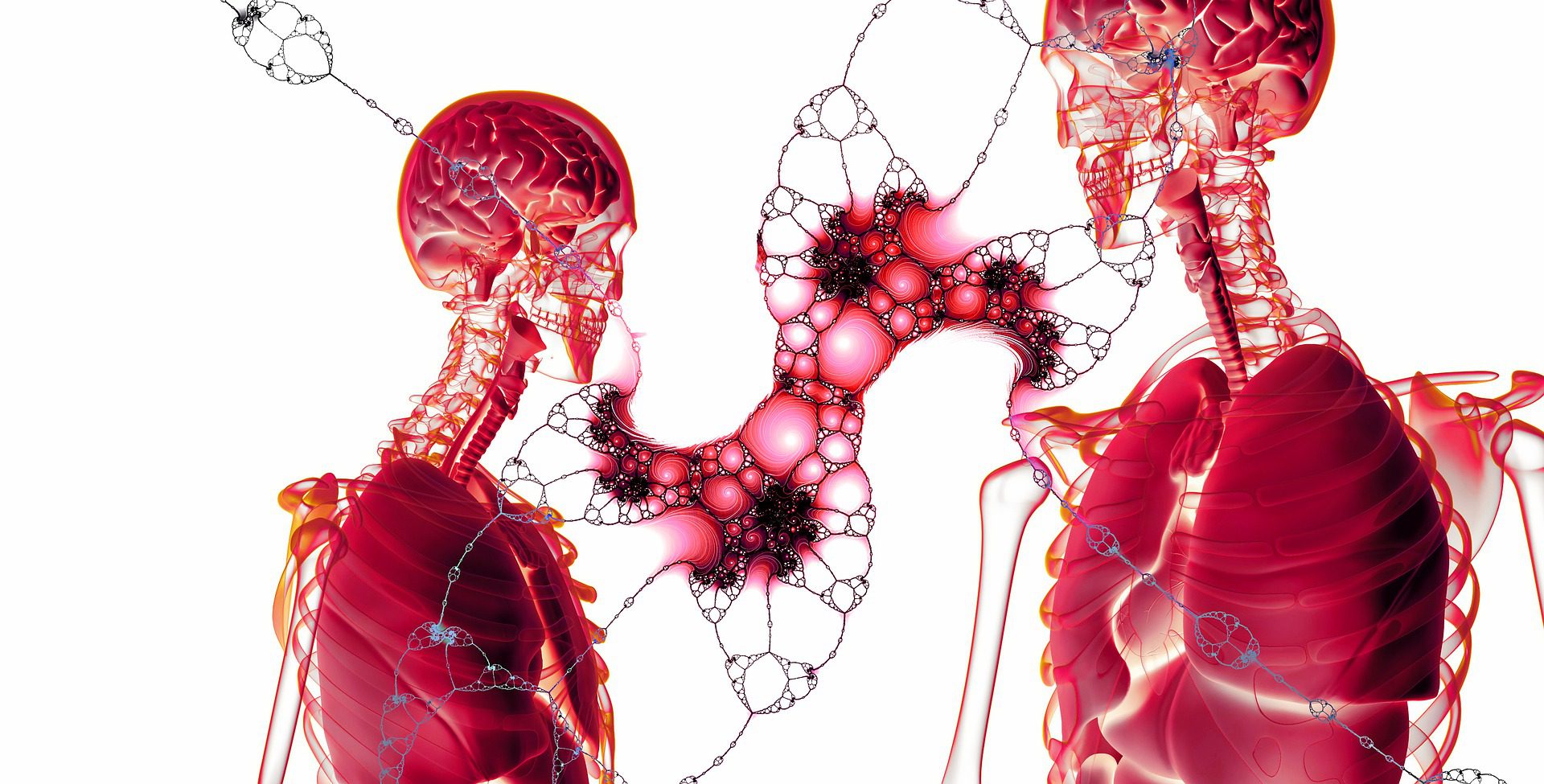 a cataclysm of love

Humanity needs a mantra. One that we can chant together, that reverberates across the chambers of power in this country and the world. The collective sound of our love and truth that drives out white supremacy from our society, replacing it with the deep knowing that we need each other. We need all of each other. We need a mantra that makes plain that liberation is not a point that only a select few can reach but liberation is the horizon. It is the only path forward.

We need our collective love to be so intense that every growth burst of that love, every iteration of it, destroys the social and economic constructs that divides us.

Because our society is sick- in every definition of the word and in as many stretches of our imagination as we can think of.

We are sick. Broken: emotionally; spiritually; and physically. And we are deeply heartbroken.

Like our physical bodies, when our society is attacked by an illness of hate, fear, and/or grief, it infects and sickens the entire system. Often, when the sickness is serious enough, or not addressed and healed, our bodies are more at risk of being attacked by other illnesses. Like any virulent illness, the body of our society is susceptible to other infections that further strain our immune system.

The current president, we call him 45, is an opportunistic infection that our already sick society has contracted because we are not healed and have not addressed what has ailed as for so, so long.

The heart of our society, the mirror of truth, is often darkened with the soot of our lies, our greed, our fears, our grief, all frequently sourced in societal constructs that constantly tell us falsehoods about who we are and who we should be.

We live in a time where the lie is king.

To date, in just under 700 days in office, 45 has lied in public statements almost 7,000 times. The greater lie 45 relies on, that frames all his other lies, is a historic lie- white supremacy.

Throughout the history of modern civilisation, the white man has wielded incomprehensible violence to subjugate those they have felt inferior to- women, children, people of colour, animals, the earth, and even themselves when the opportunity suited.

There is a Nigerian proverb that says, “a tiger does not need to boast that it is a tiger.” White supremacy is King Joffrey, of Game of Thrones, perpetually screaming, “I’m the king” and, in one scene, being cut down by his grandfather, Tywin Lannister, who reminds him that a true king does not feel the need to repeatedly remind folks that he is king.

“God bless America!” this phrase has been a staple in presidential speeches and in politics since Richard Nixon and, more commonly popularized, by Ronald Reagan in the 1980’s. The God strategy- God loves America the best and Americans (those from the United States) are God’s chosen people for blessings. America is the greatest land in all of the world. She is the land of the brave! Americans are the greatest people in all of the world and the known universe, dammit! No country and no peoples are good enough for God’s blessings than America and Americans.

In this singular maneuver to distinguish the greatness and exceptionalism of America and other the global populace, it simultaneously others the very people it is meant to elevate by creating an untenable facade of what it means to be an American.

Is 45 not the psychological personification of white fragility- the inability to live up to the hype of grotesque and deeply skewed systemic and institutionalized privilege despite how that should effortlessly shape success?

His very existence is history-making. But does 45 truly feel like he’s the greatest? He’s an epic failure, in every aspect of his life, despite inheriting wealth and property and despite walking this earth as an elitist, white man. It is not a far reach to imagine, at night, when the lights are out and all is silent, that there is a voice reminding him that he is not who he is supposed to be. A voice saying, “You will never be good enough.”

White supremacy is a cancer of our humanity that persists not merely because white people exist but because white supremacy tells the lie of supremacy over all beings and things. And white fragility persists because, if white people feel inadequate, there must be others to look down upon, to other, to make inferior, so as to dissipate the true nature of the white man’s feelings about himself- that he is not enough.

And white fragility, a multi-strain virus, is wanting to be the best and knowing you are nowhere near that. White fragility is the 36% of Americans who finally have someone who is giving them visibility and saying the things that have been burning in their chests for so long. Someone who sees them and only them. Because institutional white supremacy disappears white people.

Centering whiteness deeply corrodes the bodies and psyches of white people on a cellular level. It has to, in order to spread its contagion. White supremacy preaches that non-white is a problem and it is this very philosophy that offers the cure and the ultimate death of white supremacy.

If we exemplify the colonial, white-centering patterns in which politicians and the media talk about poverty and those in need, we only see non-white folks. When we hear or see the welfare queen, we see black women and other women of color, despite the largest demographic requiring public assistance is the white, single-parent woman. Sometimes, we even see and hear of folks suffering and in need, and often, these are also non-white faces. This is the disease of white supremacy in action and it disappears the larger population of working class and poor white people.

We other because we feel othered. Whiteness requires contrast, difference, and othering. It cannot exist without it and so it seeks it out. And while white supremacy others all non-white folk, it simultaneously others white people.

How can all that’s happening in this country be seen as God’s blessing? Whether you tell yourself you care

or you do not care, the atrocities to immigrants and children, the continued and sustained attacks on our black communities, does have an effect on you, your psyche, your humanity, your soul. The effects show up in mass shootings, in misogyny, in patriarchy, in racism. It impacts you. It impacts all of us because it’s all rooted in the same thing, the same system, the one collective body of our society.

If Fredrick Douglas was right in saying, “there is no progress without struggle”, then we are living in a golden era of the possibility of the kind of material changes, the antidote to our illnesses, we have been seeking for decades.

While hate may be a highly contagious pathogen, we are all grieving our collective inability to truly nurture and take care of our basic needs.  And, if we lived in a society where loving oneself was easy to come by, we would not have so much time to hate ourselves and each other. We just wouldn’t need to.

We could use a cataclysm of love. That collective love that obliterates the virulent illnesses and opportunistic infections ailing society. That awakening that only love can catalyze in which we realize the hypocrisy of our differences. That love transformation that, makes clear, answers to questions we have failed to ask collectively. Love that makes visible the grief under the masks of anger, hate, and fear.

We could use a mantra for all of humanity: we are infinite oneness.

come as you are

belongingness in the age of voldemort

Rusia is the Principal of Universal Partnership. She has been doing work in our movements, in various capacities, for nearly 22 years. At the heart of Rusia's work is the core belief that "changing you IS changing the world."

This site uses Akismet to reduce spam. Learn how your comment data is processed.